Welcome to the University of Alaska Southeast 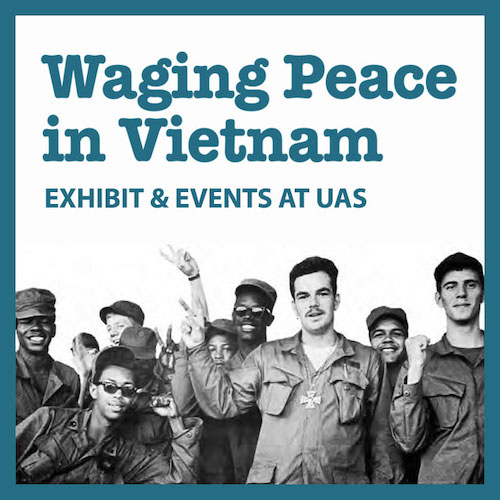 The public is invited to a free series of scheduled events about the U.S. soldiers and veterans who opposed the Vietnam war. Examine the history and consider the lessons for today. Exhibit opens November 11 and runs through December 15, featuring events: 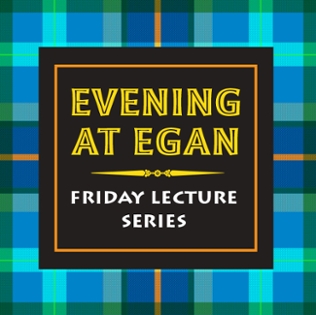 Join us for the annual UAS Evening at Egan weekly lecture series. Lectures are in-person and live streamed from the Egan Library, on the Juneau Campus. Lectures are free and open to the public. All lectures begin at 7 p.m. 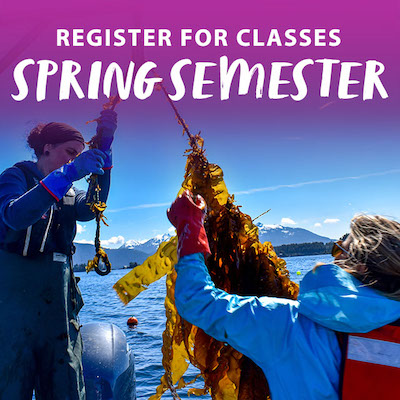 Take in-person classes on campuses in Juneau, Ketchikan, and Sitka or choose online classes to fit around your schedule. 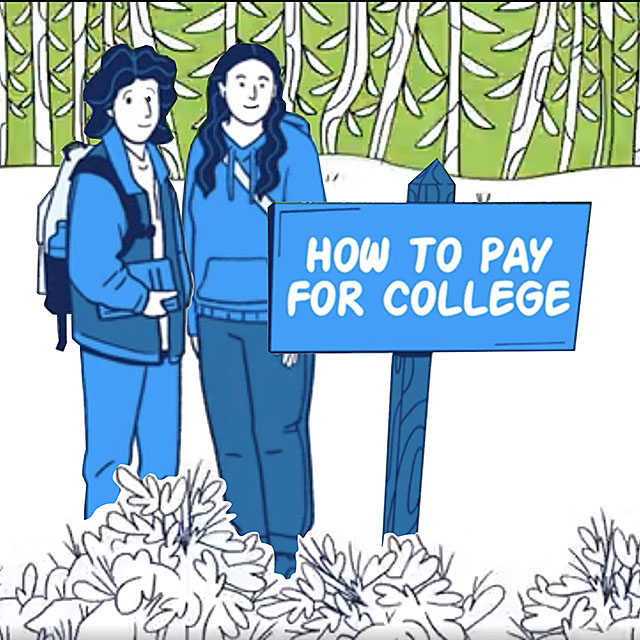 Make a Plan to Pay for College

Planning out how to pay for college when you don't know where to start can feel overwhelming. Check out our short animated overview of the process and remember—you don't have to figure it out alone! Our financial aid advisors are here to help your path to any college of your choice.

Make a Plan to Pay For College (1 min. video) 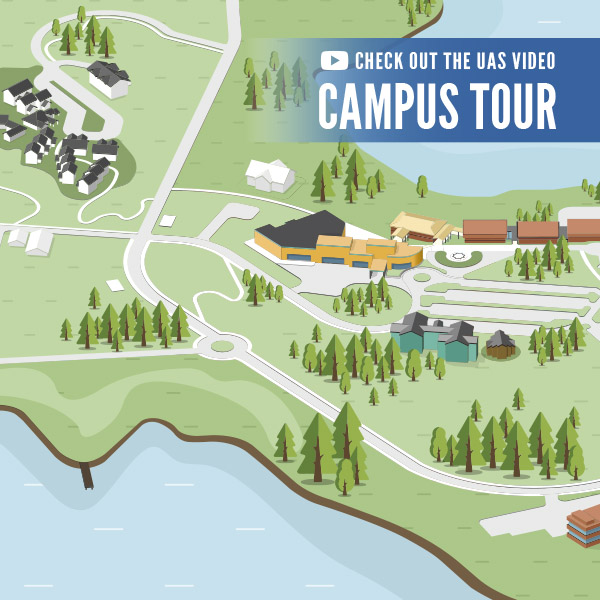 Learn and Live on the Juneau Campus

Take our 5 min. video tour and you’ll see our classroom spaces, housing facilities, library, recreation center, and learn all about what campus life has to offer. Want to learn more? Join an admissions counselor on a customized virtual tour and get all your questions answered about living on the UAS Juneau campus. 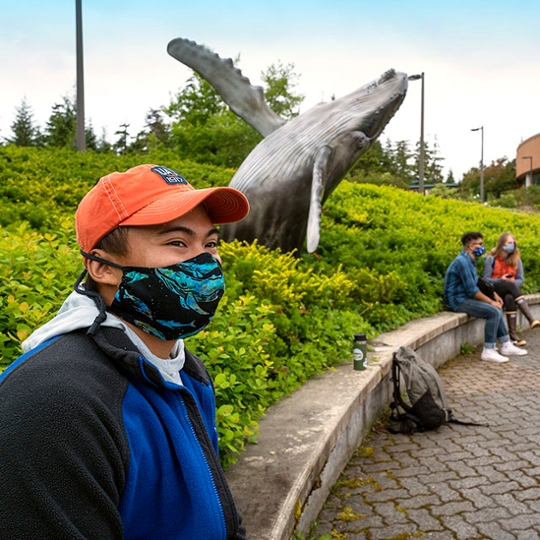 UAS is committed to providing a safe and healthy environment for our students, employees, and visitors as we start a new academic year. We continue to implement modifications to our regular operations. Check back regularly for updates. Full policies and resources can be found at the UAS/UA COVID-19 Information site.

Get Social with UAS!

UAS has campuses in Juneau, Sitka, and Ketchikan. The UAS Juneau campus, located on Auke Bay, offers students residential housing and the campus life experience. UAS Sitka and Ketchikan campuses offer classrooms and specialized training facilities. View tour videos and schedule an in-person or virtual campus tour from one of our friendly representatives.

Includes events open to the public as well as important academic calendar dates. For other events, please see our calendar page for student, alumni, and recreation center activities.

UAS in the News

Juneau, Alaska (KINY) - The University of Alaska Southeast is hosting two exhibits related to the Vietnam war: “Waging Peace in Vietnam: US Soldiers and Veterans Who Opposed the War” and “My Lai: A Massacre Took 504 Souls and Shook the World.”

Waging Peace in Vietnam, the primary exhibit in the Egan Library, seeks to inform scholars, students and the general public that as America escalated the number of troops engaged in the Vietnam War, thousands of our soldiers, sailors and pilots refused to fight, sail and fly more bombing missions.

Sol Neely used to give lectures around a fire at an outdoor pavilion on the campus of the University of Alaska Southeast –— even on cold and wet November days. On Saturday, dozens of people gathered at that same spot to remember Neely at a fire dish memorial, a Lingít cultural ceremony.

Neely was a professor at UAS for more than a decade. He taught English literature and was a community advocate for criminal justice reform through programs like the Flying University, a higher education program inside Lemon Creek Correctional Center.

The pandemic offered a unique chance for scientists to sample stress levels in whales while there was minimal tourism activity in Juneau’s waters. Federal biologists took advantage and took samples in 2020 and 2021.

In 2022, tourism was almost back to pre-pandemic levels, so samples taken this year will show the difference in the whale’s stress levels when there are and aren’t boats in the water all summer.

A 2019 study used instruments posted on land that observed the whales without influencing their behavior. The instruments record respiratory rates, dive patterns and speeds of whales. This tracked the more immediate behavior differences, minute by minute.

“And what they found is that, especially as the number of boats increased, they did see faster swimming speeds, faster rates of respiration, longer downtimes, and changes in direction,” she said.

That study was led by Heidi Pearson with the University of Alaska Southeast. Pearson is also the lead investigator for this year’s stress study.