A Natural Laboratory Perfect for Study

Part of the UAS Program on the Environment, the interdisciplinary curriculum in the BS in Environmental Science and BS in Environmental Resources degrees is designed to prepare students for science-based careers in environmental research, management, and consulting. Students completing either of the degrees will have opportunities for hands-on field experience in the glacial and rainforest environments of Southeast Alaska.

Faculty in these fields of study instruct in a variety of disciplines including: the earth sciences, chemistry, physics, biology, math, and spatial analysis. Students learn biological principles and skills in lecture, laboratory, and field courses. A particular emphasis of the program is student involvement in research projects, and undergraduates in Environmental Science regularly present their research results at regional and national scientific meetings.

ADF&G is hiring river fisheries technicians to work on the Stikine River in summer 2023. See attached flier for details and information on how to apply for the positions.

Trail Mix seeks a full-time Engagement Intern to support our work engaging volunteers, members, and the public in stewarding a safe and enjoyable Juneau Trail System for summer 2023. This position is responsible for the recruitment and supervision of volunteers, planning and coordination of events, the communication of our field work, and the processing and tracking of membership. That means this person will be both working in the field and from a computer. Compensation is a stipend of $7,890. Application deadline is February 13. For full description and how to apply, go to bit.ly/3GCpTAq. This internship is a part of Alaska Conservation Foundation's Ted Smith Conservation Program. If you have any questions, please email carolyn@trailmixinc.org.

Artist Ray Troll will be the first guest for the biology seminar (BIOL S492) this semester.

The title of his presentation is "My fish-filled life and how I became an accidental science communicator."

Ray Troll will share the twists and turns of his unique career as an artist and educator. Ray moved to the Pacific Northwest in the late 1970’s and eventually on to Alaska in the early 80’s with a couple of art degrees in his back pocket and a lifelong love of natural history. Settling in the rainswept, coastal town of Ketchikan he began producing offbeat fish-inspired T-shirts that have gained him a global audience with anglers, cannery workers, commercial fishers and scientists around the world. His art has toured in exhibitions at major museums across the United States and overseas. Ray will share the story of how marine science came to be an important focal point in his body of work.

He has co-authored and illustrated 10 books including a collection of his piscine inspired humor called “Something Fishy This Way Comes”.  His most recent title is “Cruisin’ the Fossil Coastline, a fun filled romp through the American west with paleontologist Dr. Kirk Johnson. Ray has also written and illustrated a unique children’s alphabet book of living and prehistoric sharks called “Sharkabet”.

He is also an avid musician on the side and has released four albums with his band the Ratfish Wranglers.

The Alaska Space Grant Program (it's not just for space!) is trying increase engagement in the program and will be in Juneau conducting interviews next month. See flyer below for more details.

The Alaska Wildlife Conservation Center near Seward is hiring paid interns for summer 2023. See link below and attachments for more information on the positions. The deadline to apply is Feb. 1. 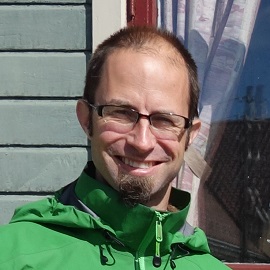 I have a background in glaciology and geophysics. My research focuses on tidewater glaciers and glacier-ocean interactions, and I am especially interested in the ways that glaciers interact with other Earth system components. I teach the introductory physics courses as well as upper division courses in Earth's climate and glaciology. 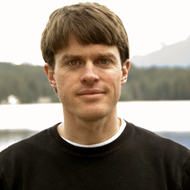 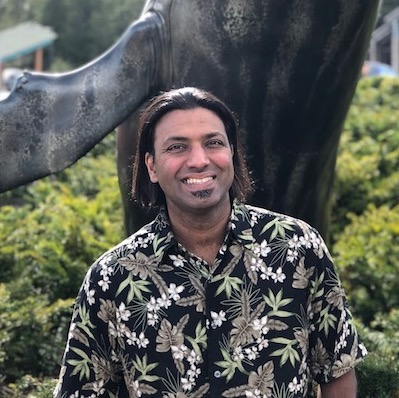 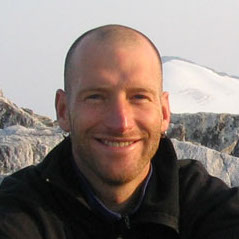 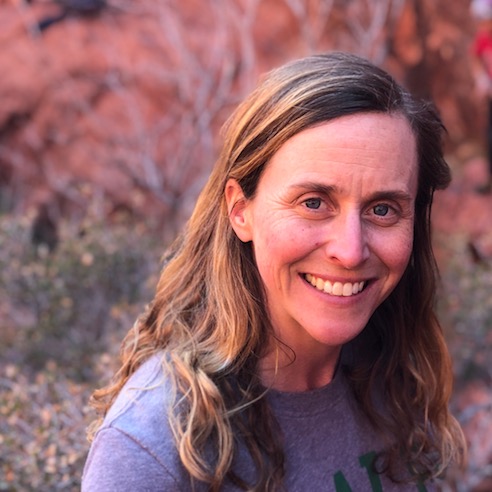 My background is in environmental geochemistry, and my research has focused primarily on a variety of contaminants in aquatic systems. I teach classes on Earth's geologic history, physical geology, natural hazards, geomorphology, and mineral and energy resources and environmental impacts. At UAS I devote my efforts to training and inspiring undergraduates to work creatively and effectively in the environmental sciences, preparing them for meaningful careers that benefit the Earth and society. 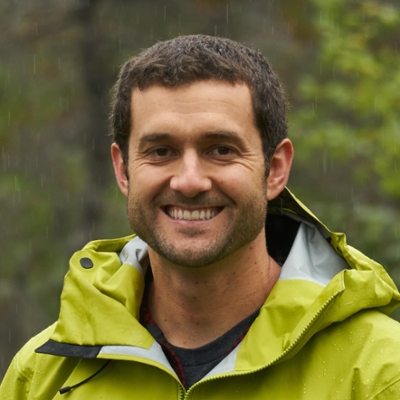